AV3 was asked by Tiger Lily Films and Shadwell Opera to provide backdrop projections for this short operatic film. Filmed on a council estate in London, this is the second of 2 films made for Channel 4's Random Acts series. The first film was broadcast earlier in January, and the second will be broadcast at midnight on the 12th of February.

Working with the films production designer Hannah Wolfe, AV3 designed visuals and showed the team what was possible with mapping and projection, filming was over one afternoon.

Using VJ software Modul8, AV3 was able to take stills and videos and move them around the scene until they were in the right place for the camera to shoot, this led to a fast and extremely flexible workflow. 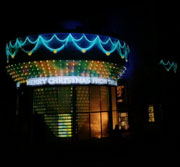 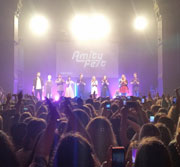 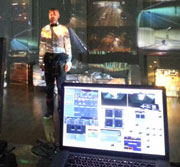 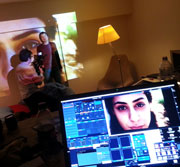 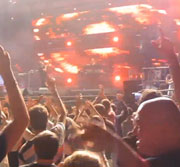 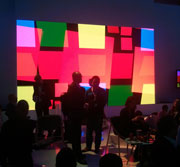